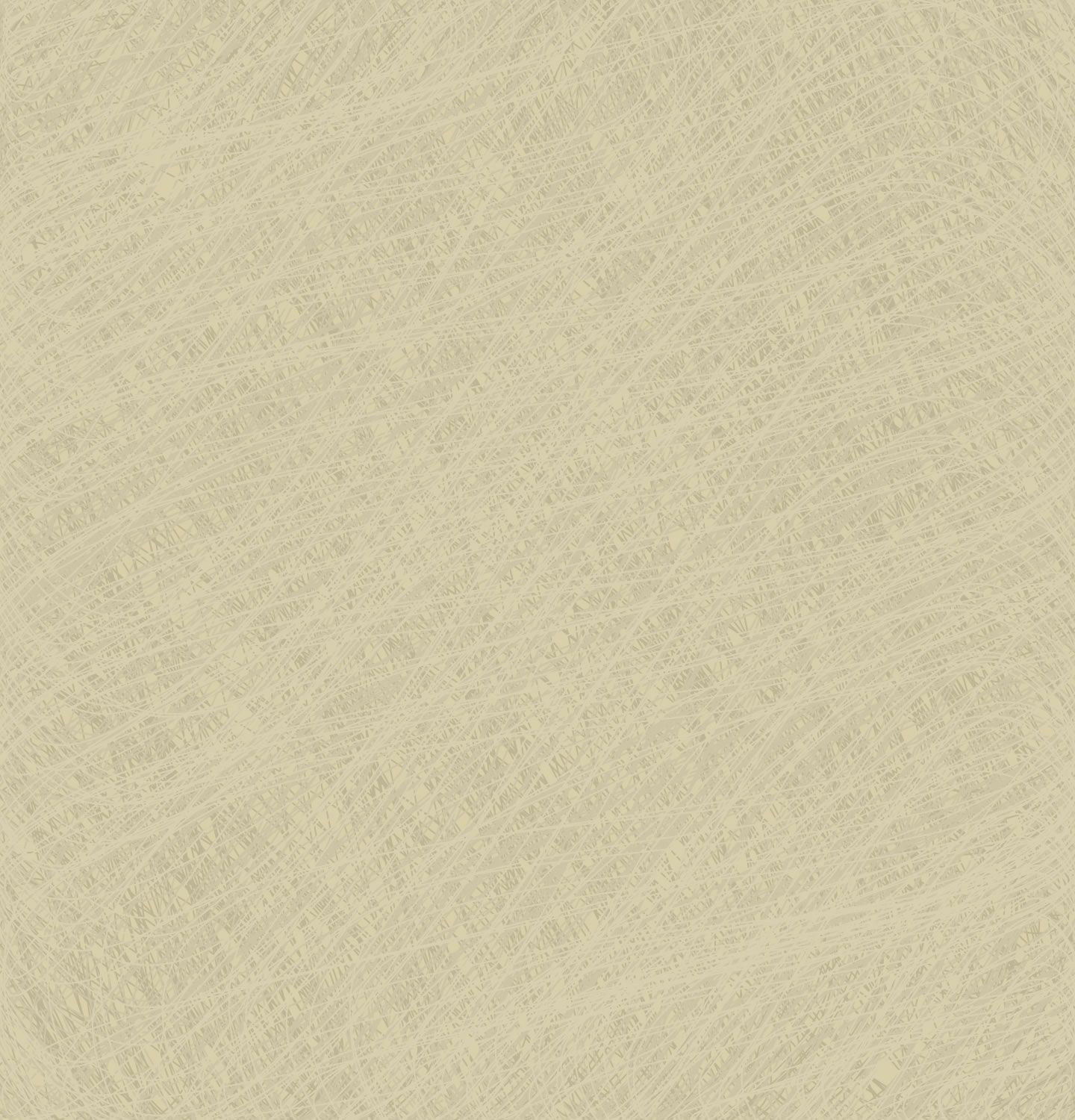 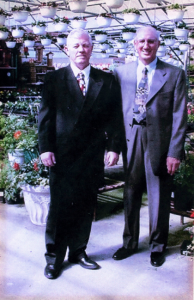 In 1980, two high school friends saw the potential the nursery and landscaping industry had in Jackson, Tenn. and surrounding areas. Donald Bailey and Larry Kent established Four Seasons Nursery and Garden Center and began selling mostly bedding plants and vegetables out of a small greenhouse on the side of Highway 45 South. Soon they had expanded to include a tree and shrub yard, as well as a year-around landscape service specializing in residential and commercial installation. As the years passed, Four Seasons grew to include 28 acres, 27 greenhouses and a complete stone and tie yard. It became a major supplier of plants and materials to the landscaping industry in West Tennessee.

However, they still felt that something was missing. The spring, summer and fall months kept Don and Larry busy but in the winter . . . they were bored. And if you know either one of them, you know they can’t just sit around. They decided it was important to their business and their family’s income to develop a business that was as successful in the winter as their nursery business was in the spring. At that point, they began an apparel and footwear business inside the nursery that targeted the common working man. With names like Carhartt, Red Wing and LaCrosse, they begin building a business like no other. Some say it’s weird; some say it’s clever. Whatever it is, it continues to work for those of us who follow in their footsteps, and we dare say that there are not many other places like it.

Here we are — 35 years later — and things are running pretty smoothly. Don and Larry are now semi-retired and have turned everything over to the “younger guys.” Lee Bailey and Adam Cyr manage the day-to-day operations of the nursery, continuing Larry and Don’s original vision of becoming West Tennessee’s premier nursery and garden center. They continue going back to the roots of how Four Seasons
began almost 35 years ago, traveling to plant shows and riding the back roads of middle Tennessee, southern Georgia and Louisiana to find the same high-quality plant material that established Four Seasons’ reputation. They know they have big shoes to fill but are up to the challenge and ready to make their own history.